About Matariki – The Māori New Year 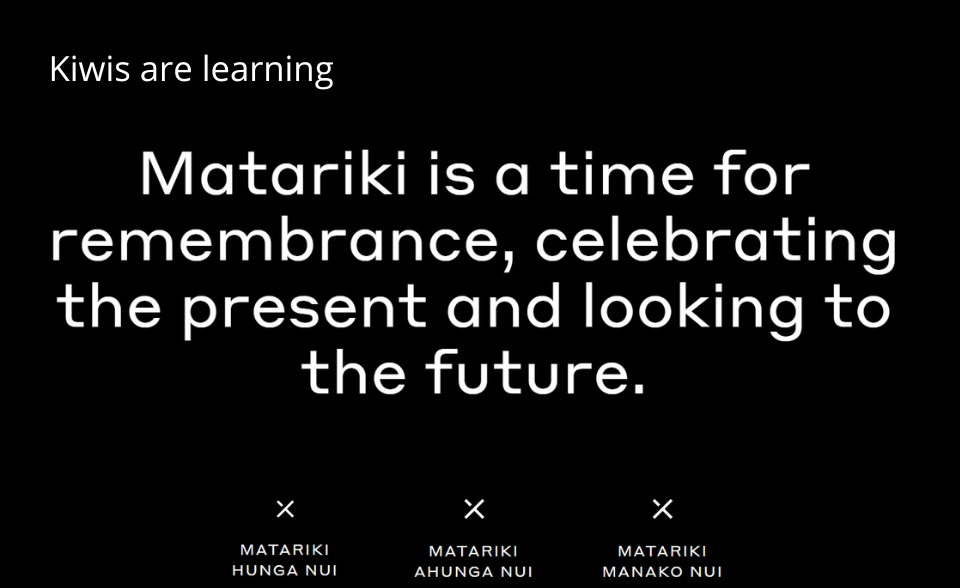 According to the Maramataka the reappearance of Matariki brings the old lunar year to a close and marks the beginning of the new year.

In short, it is the Māori new year.

Matariki is an abbreviation of ‘Ngā Mata o te Ariki Tāwhirimātea’ (‘The Eyes of the God Tāwhirimātea’) and refers to a large cluster of stars, also known as the Pleiades. The stars rise in midwinter, and for many Māori it is a time that heralds the start of the Māori new year.

Like the New Year that we’ve always celebrated, Matariki signals a time to remember those who have passed, celebrate the present and plan for the future. It’s a time to spend with whānau and friends – to enjoy kai (food) and waiata (song).

However, in the past not all iwi celebrate at the same time. Some may begin festivities on the first full moon after the star cluster rises, or on the next new moon. Regardless of this, for the first time in New Zealand (Aotearoa) we will officially be celebrated Matariki with an official public holiday in Aotearoa New Zealand in April, with the first celebration on Friday the 24th of June 2022.

This is the first time it’s been formally marked as a national public holiday and to recognise Matariki as the first national holiday specifically recognising mātauranga Māori, the legislation was drafted in both te reo Māori and English.

The rising of Matariki is observed in the month of Pipiri – around June and July – in the morning sky during the lunar phases of Tangaroa, the last quarter phase of the moon.

Find the constellation Tautoru or Orion’s belt (often called ‘the pot’). Trace a line northwards from the three stars of Tautoru and look for a faint sparkle of tiny dots which is about the same width as Tautoru is long.

This is the Matariki star cluster.

Matariki can also be seen during the summer months in this location of the sky after sunset.

We’ve had a tough start to the year and therefore Matariki gives us another chance to look back at our past, and look forward to the future. There are many different ways you can acknowledge the Māori New Year and observe the rising of Matariki.

It doesn’t matter if you are Māori or any other Kiwi, this is a day that we should make an effort to understand and celebrate. Matariki gives us an opportunity to have another reset and in 2022 we could probably all do with a mid-year time to reflect and look forward.

Enjoy Matariki 2022 and the year ahead.

It's hard for first home buyers these days and so we have put together some...

END_OF_DOCUMENT_TOKEN_TO_BE_REPLACED

When Should I Switch My KiwiSaver?

When I was not happy with my KiwiSaver fund manager and the way it was...

END_OF_DOCUMENT_TOKEN_TO_BE_REPLACED

How Well Is Your KiwiSaver Really Performing For You?

Like any investment it is important to take some time and review how your... 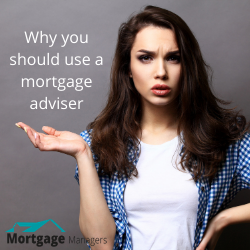 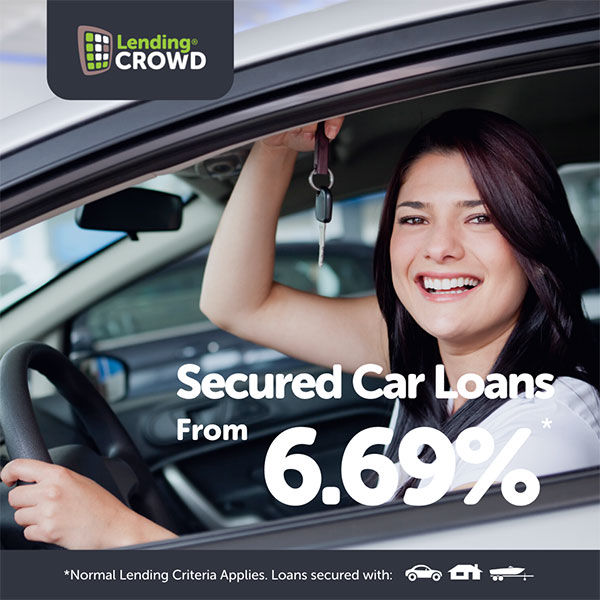